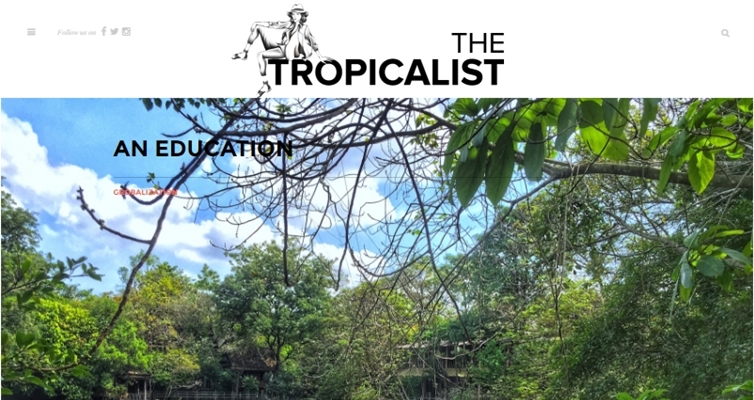 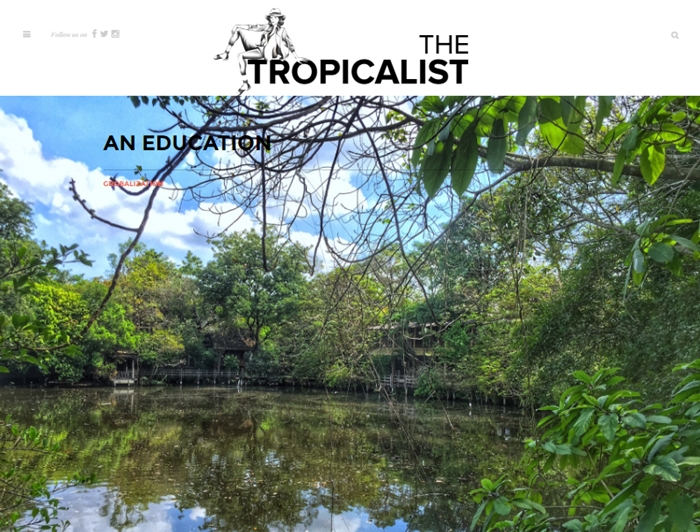 What is a good education? In the good old days, when education was the privilege of a few, a gentleman was expected to have classical learning.

In China, the mandarins read the Confucian classics, in India, the Brahmins memorized the Vedas, and in Buddhist kingdoms like Burma, novice monks learned the various sutras.

Fast forward to our present era, where education is a universal right, and policy makers take an instrumentalist view of what is appropriate.

A good education today is one that is most likely to get you a job. For millions of young Asians, that means mastering mathematics and science. Fluency in English is an added bonus.

So most education systems are designed to drill students in these three subjects, with varying degrees of success, as measured by the Program for International Student Assessment (PISA).

Lost in this rankings race is any conversation about what it means to give children a meaningful education, one that turns them into thoughtful adults who will work to better their societies.

For the founder of the Roong Aroon school in Thailand, Prapapat Niyom, that is a shame.

Professor Prapapat is an ivy-league educated architect who started the school twenty years ago, when she was dissatisfied with the choices on offer for her own daughter (whom she ended up sending overseas, like many Thai elites).

Roong Aroon is set in an idyllic campus in the suburbs of Bangkok. Naturally, given Professor Prapapat’s background, much thought has gone into the design of the campus.

The centrepiece of the campus is a small lake. Its placid waters reflect the overhanging boughs of the surrounding trees. A statue of the Buddha and a portrait of the King (who recently passed away) emphasize the ideological underpinnings of the institution.

Students can be seen meditating in Thai-style open-air pavilions, while within the classrooms there is animated discussion in groups. They need little encouragement from their teachers to practice their English on me. Thai is the language of instruction at Roong Aroon.

(One boy is exceptionally fluent. He tells me that his mother–who is Chinese–forces him to speak to her in English at home.)

Roong Aroon’s educational philosophy is holistic and grounded in Buddhism. Professor Prapapat believes that learning through doing is the way to the truth. Self-service and self-directed learning are encouraged.

So, for example, instead of learning about the environment in the abstract, students are packed off to the Thai countryside where they learn about the challenges facing farmers and responsible stewardship of natural resources. Roong Aroon students carry out environmental impact assessments and even conduct public hearings.

At a time when Bangkok’s elites are so alienated from the rest of the country, leading to the political gridlock of the past decade, teaching the children of these elites about the problems faced by the rest of the country is a far-sighted move. The irony is that a school that is actually grounded in the culture should be labeled an “alternative” school.

Roong Aroon’s philosophy is not based in a narrow tribalism. Professor Prapapat cites influences that span the whole world. Instead, she is trying to negotiate a balance between the demands of globalization and rootedness. The result is students who are bright, critical thinkers, but who also care about the lot of their countrymen.

Another criticism of the curriculum at Roong Aroon runs along the lines of Caitlin Flanagan’s scathing review of California school gardens: that this sort of navel-gazing, slack curriculum is a luxury that only the rich can afford. (And yes, attendance at Roong Aroon does not come cheap.)

But the results speak for themselves. Roong Aroon’s students consistently outperform their peers at mainstream Bangkok schools. And they go on to take up reputable careers in engineering, architecture, design etc.

Furthermore, there is evidence that poor and disadvantaged students can flourish in schools like Roong Aroon.

Take the case of SECMOL (the Students Educational and Cultural Movement of Ladakh), a world away from Bangkok in the Buddhist-Himalayan redoubt of Ladakh. SECMOL was founded by a Ladakhi engineer, Sonam Wangchuk.

Here too, the architecture on the campus is in the traditional Ladakhi style. There is much emphasis on learning through doing and self-directed learning. Instruction is primarily in the local language, about matters that directly impact the students’ lives, such as Buddhist philosophy, Ladakhi history and heating technology.

SECMOL is untraditional in another way—its students are typically those who have floundered in English-medium schools where the curriculum is set by the central government in Delhi. They come to SECMOL for a year or more, where they learn the tools and recover the confidence they need to succeed in the regular education system.

Both SECMOL and Roong Aroon have begun publishing textbooks with the sort of content that they teach in their own institutions. They also train teachers in other schools. By doing so, they hope to demonstrate that their model is scalable.

Like Professor Prapapat, Mr. Wangchuk is not rejecting globalization—it should be noted that his wife, who is very active in the school, is American, and the school has a steady stream of volunteers from around the world. Instead, he is trying to give the children a rootedness from which they can engage with the world.

Source : An Education :: The Tropicalist